Brett’s been recognized on Forbes’ 30 Under 30 list, named one of the Top 100 Most Intriguing Entrepreneurs by Goldman Sachs, and his company was named among Fast Company’s “Most Innovative Companies in the World”in 2017, 2019, and 2020.

Learn more about the founding of New Story and how the team created the world's first 3D-printed community on Apple TV+'s Home documentary.

“Brett delivers an inspiring next-generation keynote that your team members will thank you for."

“"Inspiring is an understatement. And the passion is contagious. Get Brett and New Story in front of your team."

“"Brett gave an incredibly inspirational keynote to our 1,000 person audience about innovation, culture, and social impact. He got a standing ovation." 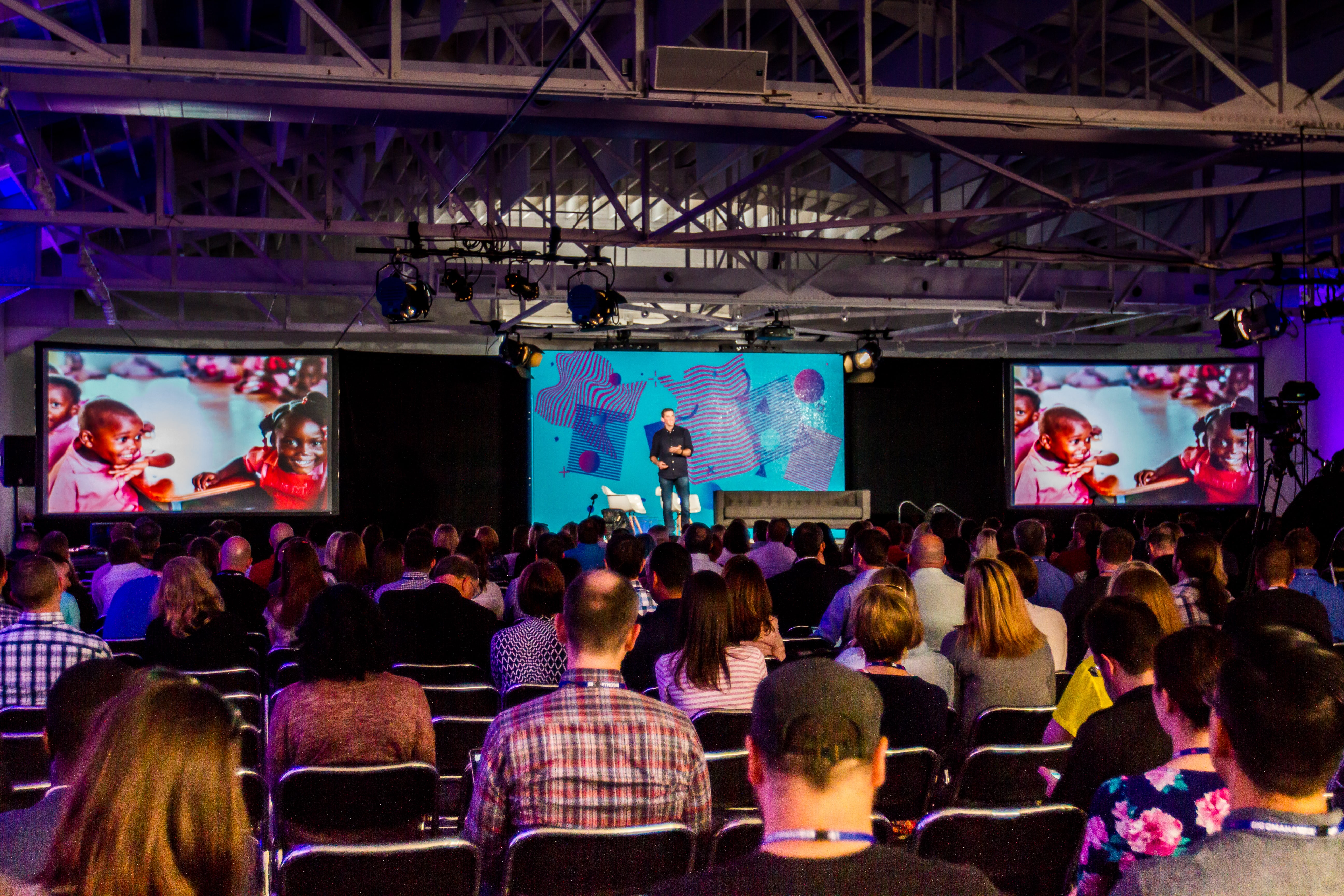 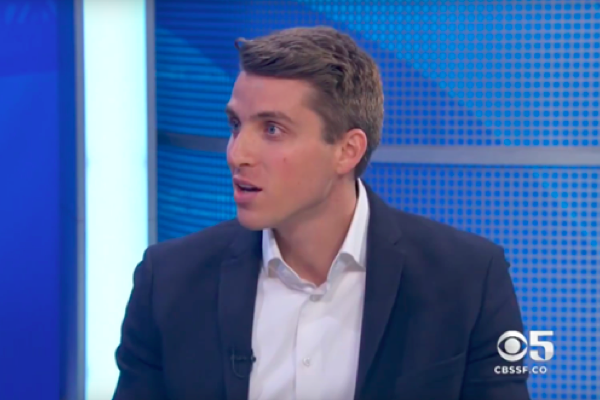 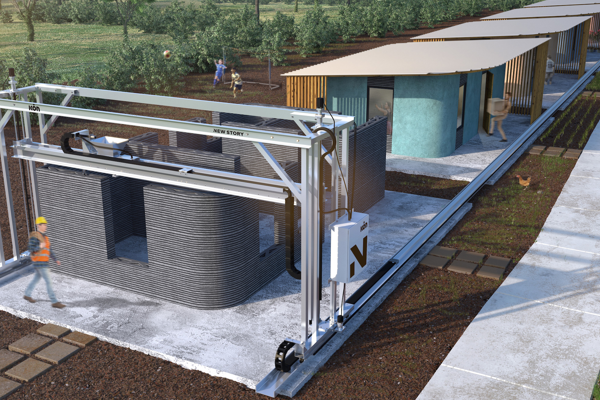 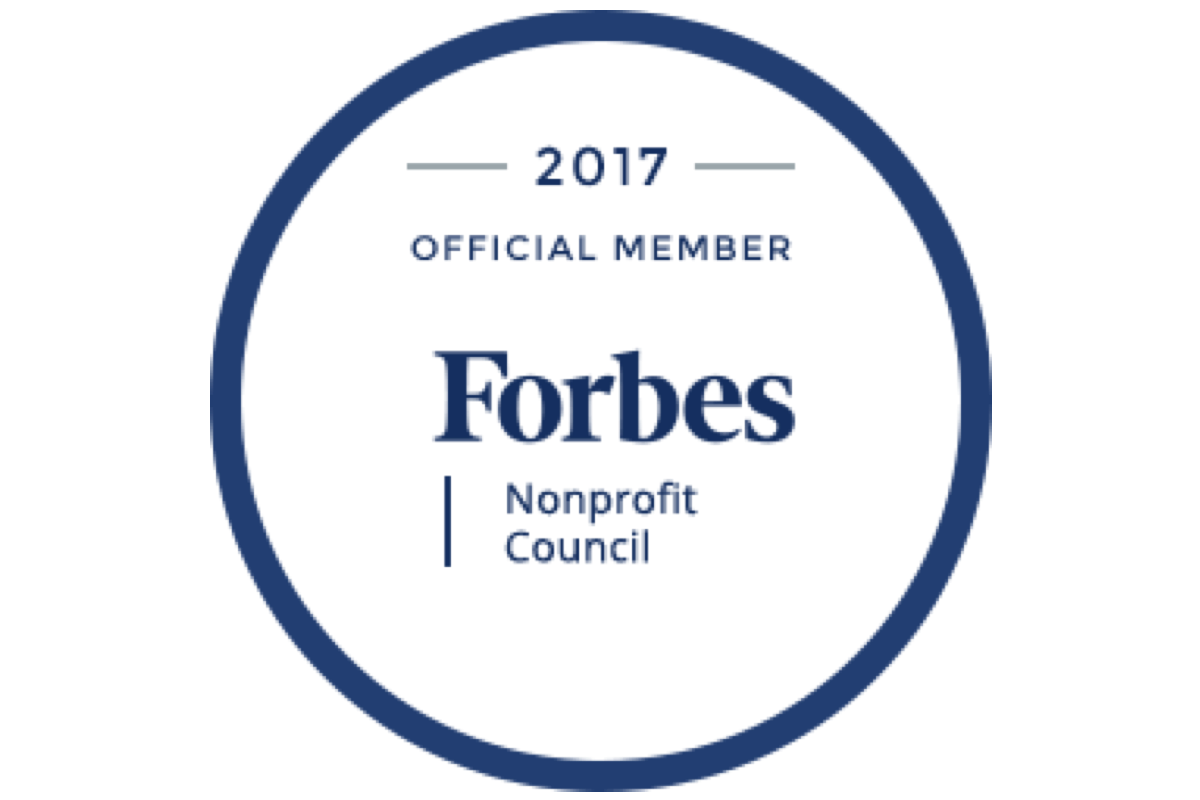 What Leaders Need To Ask About The Status Quo 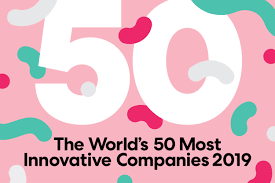 Most Innovative Companies In The World

"Blown Away By How Inspired Our 2,500+ Conference Attendees Were And How Valuable It Was To Have Brett Keynote At Our Global Leadership Conference."
- Phillip White, CEO

After a life-changing trip to Haiti when he was 24, he co-founded New Story to employ new technology and rethink the traditional charity model. When he started the organization, he couldn’t have known it would grown as fast as it has. Through New Story’s innovative approach, Brett’s team has achieved nearly $55M+ in revenue within 5 years while funding 3,000+ homes for 15,000+ people and broke ground on the world's first 3D-printed community in Mexico.
‍
Brett’s been recognized on Forbes’ 30 Under 30 list in 2016, named one of the Top 100 Most Intriguing Entrepreneurs by Goldman Sachs, and his company was named among Fast Company’s 2017 and 2019 “Most Innovative Companies in the World.”

With a staff of all millenials, he showed the corporate and nonprofit worlds that thinking differently can have an exponential impact. Bold risks, like launching a 3D printer for homes for the world’s poor, has proven technology solves real problems and that people with a dream who take action can make a massive impact.

The status quo holds companies back from realizing their full potential and the impact they can have on social needs. Brett challenges audiences to throw the status quo out the window and embrace new ideas, methods, and technology.

He co-founded a company called New Story dedicated to building communities throughout the developing world with breakthrough solutions such as 3D-printed homes. By sharing his story, he hopes to inspire others to think outside of the box to impact more lives.

Millennials are misunderstood. Brett, a millennial himself, has led a all millennial staff to build one of the “World’s Most Innovative Nonprofits.” Learn to engage the “next generation” workforce to attract this high-achieving talent and strengthen your company culture.

Thank you! Your message has been sent.

Reach out to learn more and book Brett. 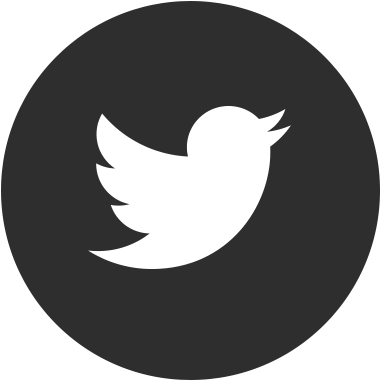 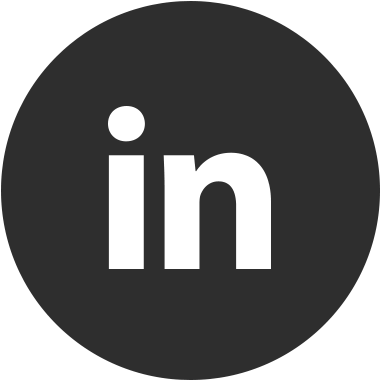 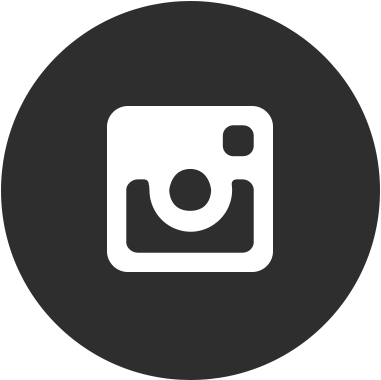