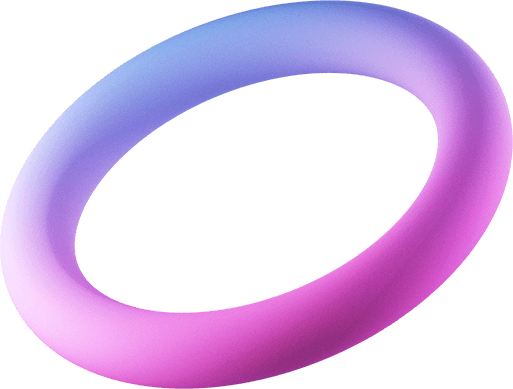 By
Brett Hagler
on

A mentor once told me, the best thing you can do in life is say, “it’s hard”... then do it anyway.

You probably think, “Wait, what? No way, avoid the hard stuff.”

That’s what I first thought, but it’s proven to be the greatest mantra in my life.

Only two words. But two words that can be applied to anything in life for growth and improvement.

When you think, “it’s hard”, then you know it’s worth doing.

It’s hard to have that hard conversation. It’s hard to trust. It's hard to make yourself vulnerable.

It’s hard to give. It’s even harder to give when it might hurt.

The next time you think “it’s hard” - that’s exactly why you do it.